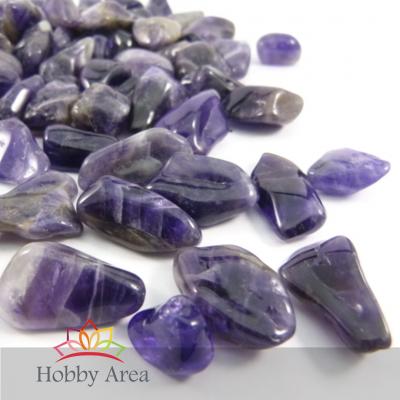 Amethyst is a symbol of sincerity, devotion, and candor. 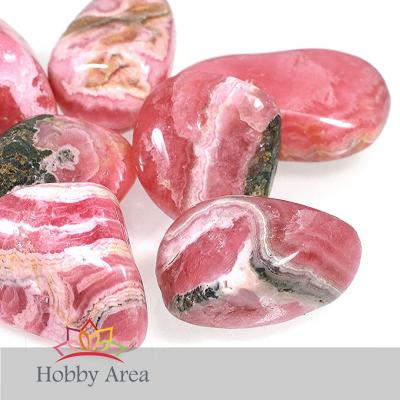 Rhodochrosite allows you to know the truth, and this is hard work, which not everyone can do. The stone is suitable for those who fear dark forces and black magic. The energy of the mineral is able to protect from damage and the evil eye, envy, and anger. 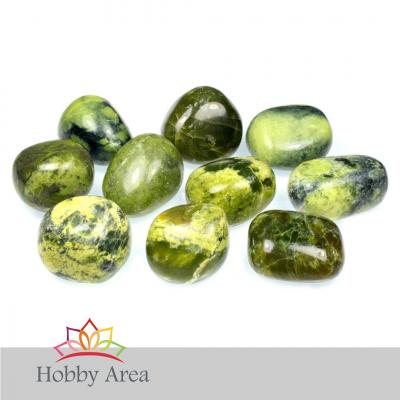 "Serpent" in Latin means "snake": the color of the stone resembles snakeskin, hence the name "serpentine". And his story is shrouded in legends. 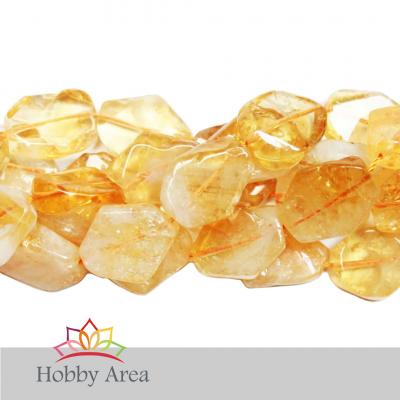 The healing properties of citrine have been known since time immemorial. The ancient Indians used this mineral especially widely - they were cured of various ailments associated with the gastrointestinal tract and the genitourinary system 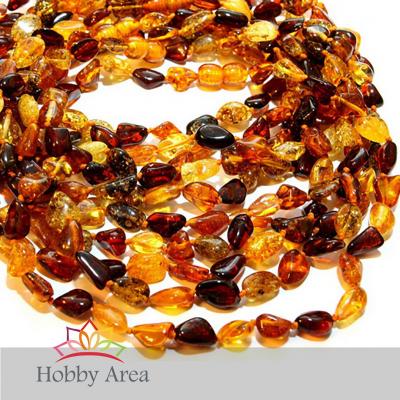 Amber is often used during meditation. Healing sunstone helps open the solar plexus chakra. It also has a strong effect on the Sacral and Root Chakras. 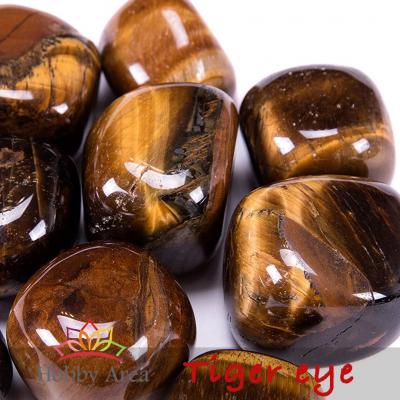 Tiger's eye is one of the varieties of quartz. It differs from minerals with the effect of “cat's eye” in a peculiar undulating golden-brown pattern. A variation of it is the falcon eye. 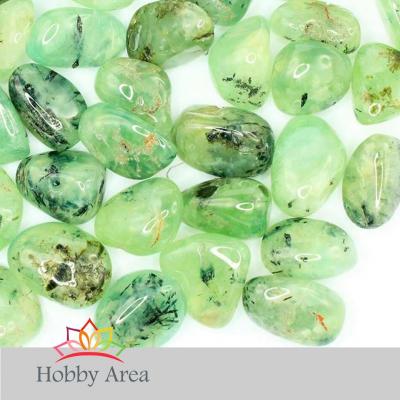 Prehnite has a positive effect on the Heart Chakra - this is the 4th ANAHATA chakra. 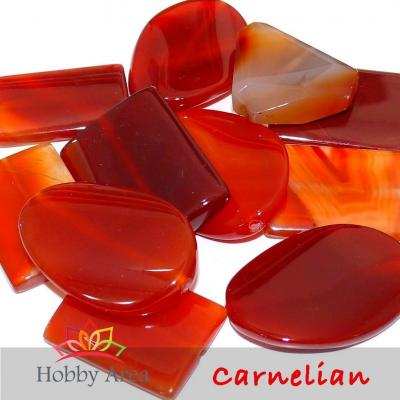 The therapeutic role of the carnelian is confirmed by official scientific sources, and cardio therapy has been singled out as a separate branch of alternative medicine.⁠ 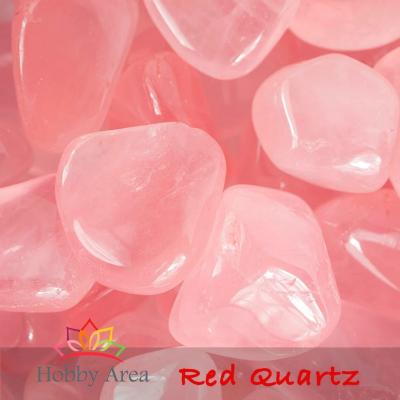 Pink quartz have tremendous energy, which can affect the fate of its owner. 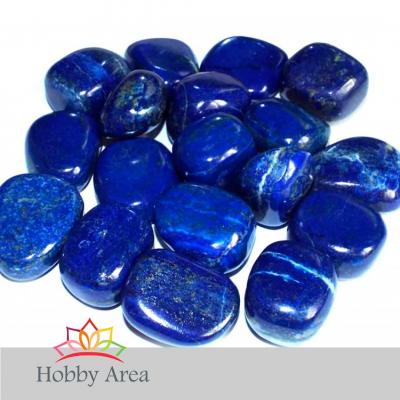 "Heavenly stone" from ancient times was famous for its magical power.